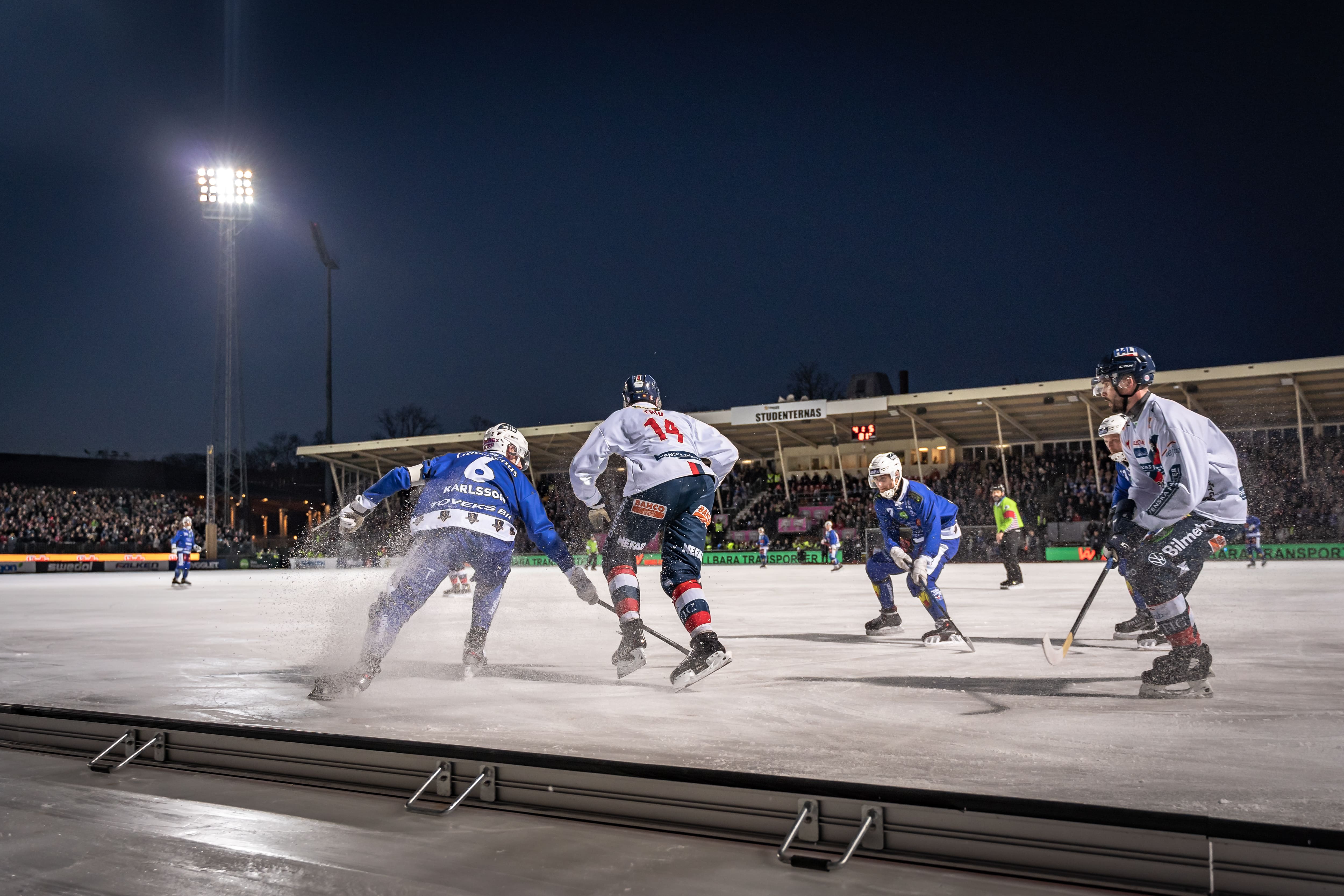 On Bandyplay.se, you can now view all men's Bandyallsvenska matches as well as selected matches from other series produced by the teams directly. It is now obvious that the federation, in collaboration with Staylive, must ensure that more matches are made available.

- We are thrilled and pleased to announce an agreement that will have far-reaching implications for Swedish bandy. Now, there are more opportunities to follow our sport at all levels and with modern technologies, which is exactly how we want to develop Swedish bandy. The fact that it will also generate new types of revenue for our federation in the long run is, of course, the icing on the cake, says Pär Gustafsson, general secretary of the Swedish Bandy Federation.

Staylive and the Swedish Bandy Federation will collaborate to ensure that the majority of Swedish bandy is broadcast via Bandyplay. Productions will be made using AI as part of this. As of now, AI will be used to produce matches from 15 indoor arenas.

- Staylive has worked with Elitserien and the Bandyallsvenskan for many years, developing commercial conditions and club revenues. Now we're excited to take the next step and make more bandy available. Our purpose is to broadcast all Swedish bandy. The AI-assisted production stage is interesting, but we will also continue to develop other forms of production, says Staylive CEO, Pontus Karsbo.

The produced matches will be available on Bandyplay for a monthly fee of SEK 99. The matches will also be available for purchase via PPV. Starting immediately, the agreement is extended for four seasons, including 2025/2026.