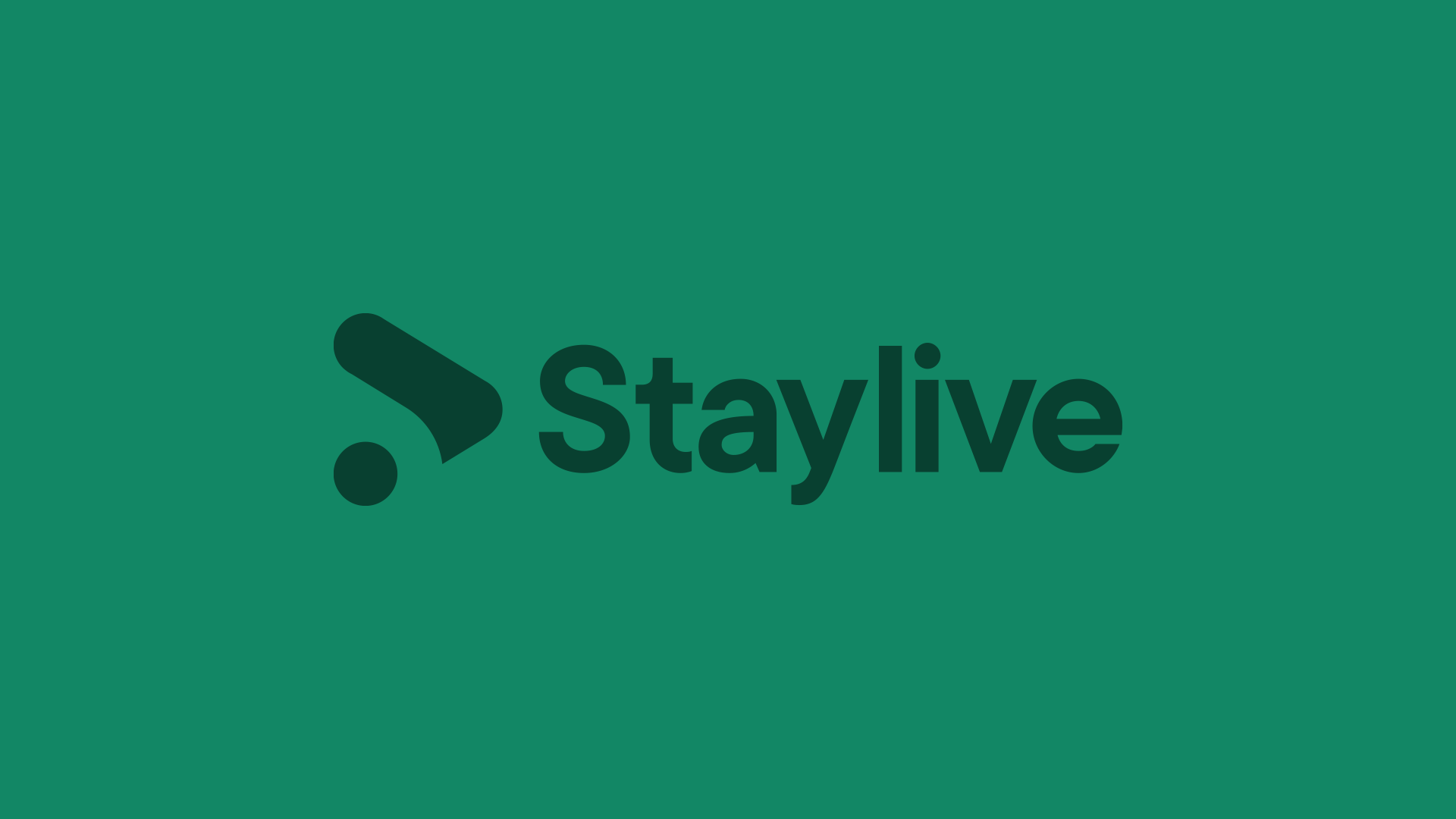 The new agreement is multi-year, and the ambition is for the sport to continue to have the conditions to grow and develop. Staylive and the Swedish Floorball Federation began working together in 2018 and the new agreement extends until 2025 with an option for another two years. The video platform Innebandy.TV provided by Staylive will be central to this continued investment in providing floorball fans with even more and quality live matches.

"InnebandyTV has seen a nice development and it is thanks to a good cooperation with everyone involved, both with our partner Staylive but also all the federation that help with broadcasts. Our goal is that Innebandy.TV should be the obvious place for all those interested in floorball ". Comments Tero Marjamäki, Communications Manager at the Swedish Floorball Federation about the continued collaboration.

Over the years, Staylive has contributed to Swedish Floorball developing its own OTT service and direct-to-consumer product. Innebandy.tv will now be the hub in the continued distribution of Swedish Floorball.

- "Innebandy is one of Sweden's absolute biggest indoor sports and we really notice that when it comes to the interest in following the sport. A large part of the partnership is about lifting leagues and federations that have not previously been given such a large space. Through our collaboration and platform, we have given players, federation and fans a new opportunity to be seen and watched, which is proof that we are on the right path together. We look forward to continuing to develop the collaboration for the good of floorball." Adds Pontus Karsbo, CEO at Staylive AB.

The content that has been distributed to viewers and floorball fans in several countries includes the Swedish Cup, the Women's and Men's Swedish Championships, international matches and many more matches and tournaments in various divisions through live broadcasts and video.